Looking for a running trail in the Costa Rican Jungle 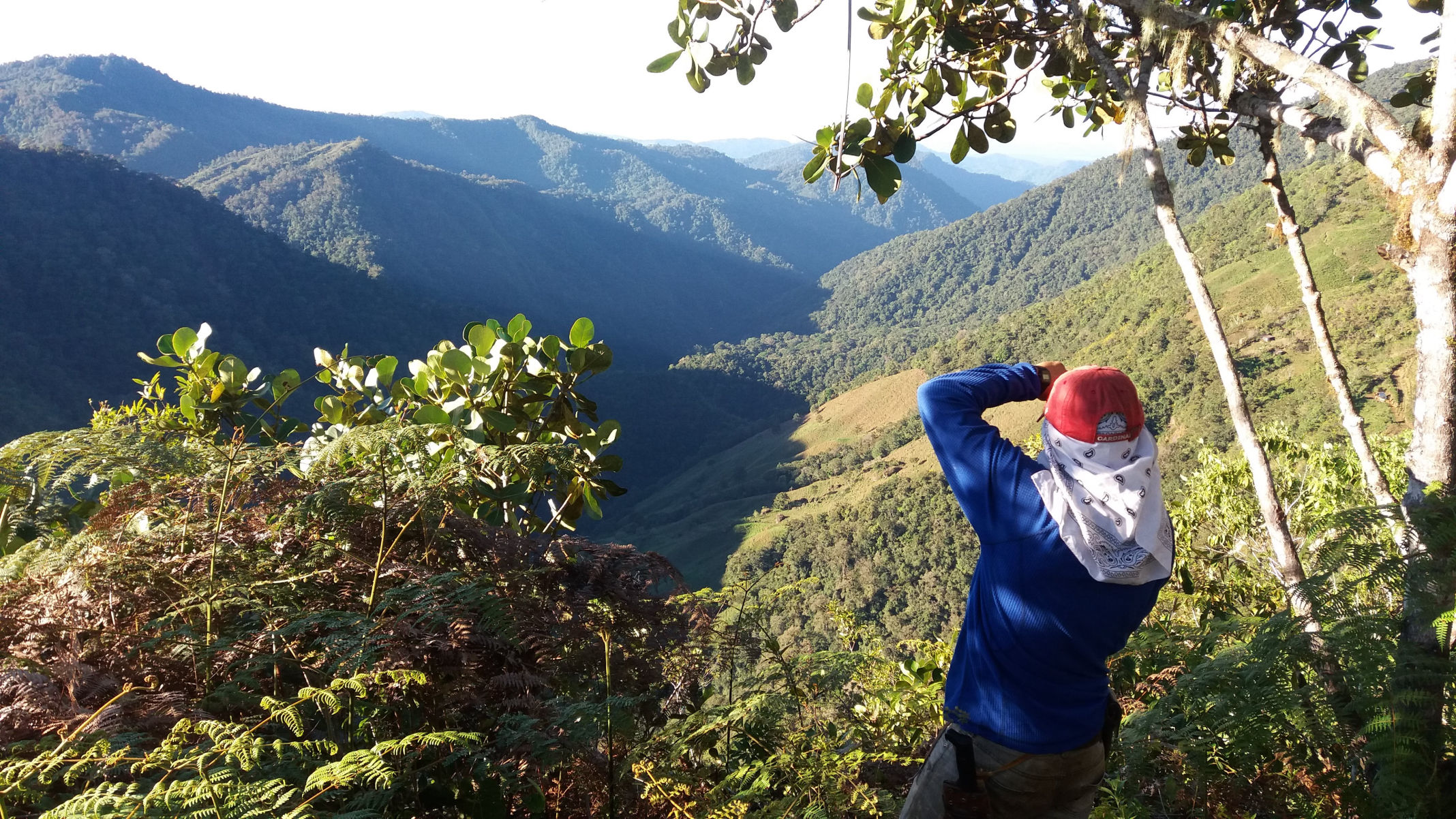 Years ago while driving towards El General valley in Costa Rica my friend Sergio Sanchez and I were daydreaming about creating a new route.

How not to find a running trail.

This story goes about our style, we find trails this way, going out there and exploring, every meter of trail we run by has story we can tell you about.

Everything started with the sentence ...no mae, es imposible!!.

In December 2016 my friend Sergio Sanchez and I were driving by the only road that pass by the cerro de la Muerte and asked him one question... Can you get from here straight the Pacific? his answer were. "No mae, es imposible" (No way, its's impossible).

If you are Costa Rican you know about “El Cerro de la Muerte” (The mountain of the dead), you know is one of the highest peaks of the country (3491m) and you know there is a good reason for its name, running (or walking) from there to the Pacific is believe to be impossible, we used to share that opinion too.

Exactly one year after that conversation we were back in the same place, somewhere in the middle of the Tapanti and Quetzales national parks but this time with our Machetes and our friend Estaban Umaña, If there was a path we were going to find it, (or at least we’ll give it a try). We were putting together all our experience, knowledge, contacts and lack of prudency to make it happen.

That morning we started from 3000 m elevation following a trail that soon disappeared, we knew there use to be a path, but nature reclaim space at incredible speed in the Jungle, hours of tracking, playing a game that required the attention of the three of us, losing and finding again the old lost path, cleaning the spaces in the middle with the machetes.

The God of the mountains.

This is the way we’ve found many of the trails we run by, we set a plan, we go for it, it looks like it’s going to work, then we go too far and it gets dark.

It’s almost like Sibü (God of the Ará mountains) is manipulating us, giving us hope, then taking it away, and then when we’re just about to give up making the path appear again until the night gets closer, and before you know there's no light and it's not a good time to be there.

I’ve never felt that kind of cold before, not in the Alps, neither in the Pyrenees, it was hard to find our way back, there were moments of uncertainty and even fear, but somehow Sibü allowed us to live another day. The next morning Sergio, Esteban and I were, eating Gallo Pinto at Chespiritos, and saying, whatever let’s try again.

A different running trail, someone heard, someone told a cousin about...

That day we were luckier, we found a trail that let us descend in the right direction, overcoming two valleys, after hours of running we were where we wanted to be, Providencia.

We decided to run down to Zacho's house (a man who lives in the middle of the jungle about 18km south, We had still 3 hours of light, we could do it.

Arrogance is the one sin that Sibü wouldn’t allow.

Sometimes it feels we are been observed, the Costa Rican legend El Dueño del Monte tell us about de protector of the animals of the forest, a spirit with the aspect of an old man send by Sibü, it seems like he is always trying to teach us a lesson, we small creatures, and this time it was: “distance means nothing in the jungle”.

I remember we asked a farmer outside the town, how long it was to get to Zacho's house?, he looked at us and said without words, you idiots, do you want to get lost in the jungle?, ( it was already 3pm), and then he proceed to explain us with the beautiful Costa Rican countryside accent  that their was no way we could make it their, that we would have to spend the night in the mountains, and then it might get dangerous.

We, idiots,  ignorant (as he told us with his eyes), decided to give it a shot anyway.

In the middle of one of the most beautiful trail running descends I’ve seen in my life, running full speed downhill, our GPS was indicating little progress, Why? How?, and then it happened, one of us got injured (won’t tell you who), what??? we injured, no we are we, that can't be happening, another failure day? No, we tried to keep going, every meter downhill, in case we didn't make it, was a meter uphill to get back to the previews town for shelter, after 45 minutes it was obvious, we decided to go back, and it got dark again and we were so far away.

We were at lower elevation, but we could still expect 13 Cº that night,  one of us couldn’t even walk without help, we were moving so slowly that it appeared we would spend the night in the jungle with nothing to protect us. 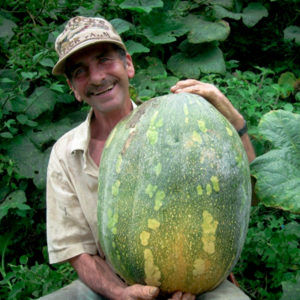 After hours of walking uphill, hungry, thirsty, injured, in need of help, far away up in the mountain we saw a light, after a bit we found a path that was leading as in that direction.

And there was she...

Maybe Sibü is a merciful God, or at least he was that night, maybe it was a coincidence, but everything that happened during the previous two days was worth it.

We got to a typical Costa Rican farm house in a coffee plantation in the middle of the jungle, we approach the entrance keeping some distance from it and we said, …

--"Buenas, con permiso"... waiting for a response to approach

A woman came out of the house and say to us...

And and food, clothes and a place to sleep we were given. OMG how beautiful are Costa Rican people, our people.

Life had taken me to live away from home, to feel and adopt profoundly new identities, to see good people in different places of the world, but the sweetness and warmth, and more importantly that sense of equity and familiarity that we Costa Ricans share, got to eats peak in that place that night.

Don Orlando, Doña Noire, and their kids Nelson, Deily., and Dario, adopt us and took us into their family for that night.

Now going there is going home 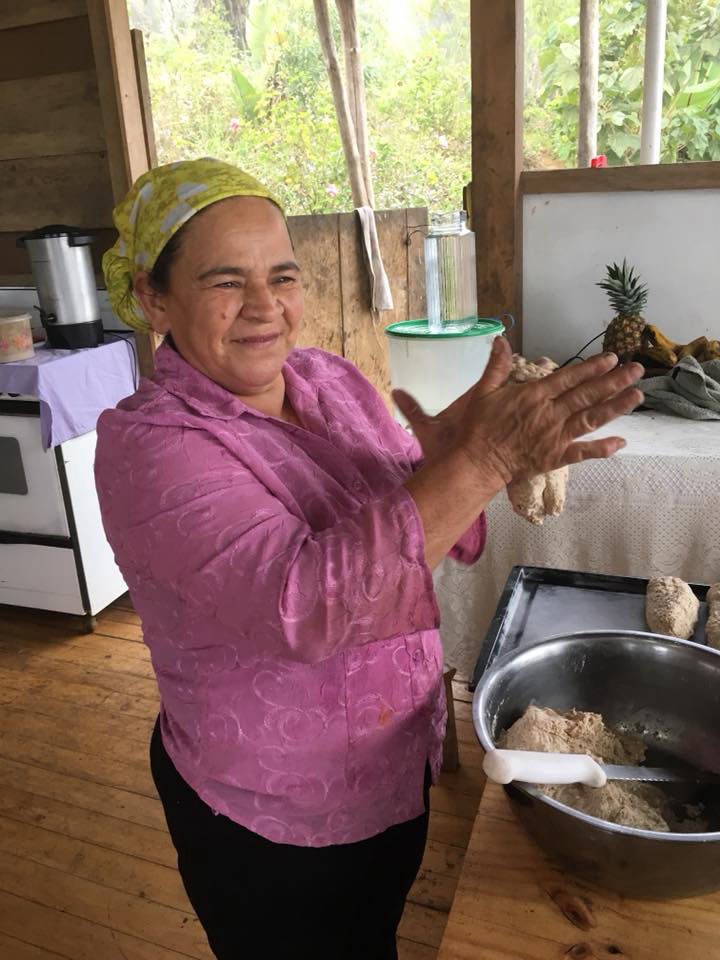 This family of coffee farmers is now the place we run towards, they are our first stop, we found them by chance and are now an indispensable, essential part of what we do in our Costa Rica running expedition.*

The next day was one of the most epic days in my life.

Next day was a day I will never forget, at that point we were still so far away from the Pacific, but that’s part of a different story.

*We sleep there every time take runners to Costa Rica.